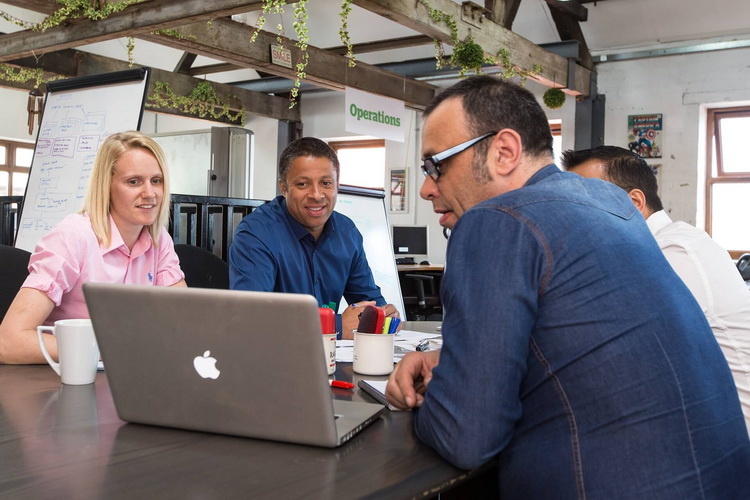 What employers want from MBA graduates — and what they don’t

According to The Financial Times, it happens very often.

Sionade Robinson, associate director at London’s Cass Business School, has a really difficult job: she helps graduates cope with the harsh reality of looking for a job after graduation. It’s hardest for the most brilliant students: some of them get depressed after being rejected by world’s top companies despite having just graduated. According to Ms. Robinson, students tend to believe that their MBA degree will open all doors for them, even the most impossible ones.

What skills do employers need?

Of course, finding your first after-graduation job is not so easy, even if you have a degree from one of the world’s best business schools. That’s why The Financial Times have prepared a survey to learn what employers really want from fresh MBA degree holders.

The survey showed that graduates should always be alert and ready for the ever-changing job market. Additionally, they should keep a realistic outlook on what their degree allows them to do.

According to the anonymous employers who took part in the survey, the most important skills for businesses are as follows:

A third of the surveyed businesses believe that it’s not easy to find an MBA graduate who would possess all the right soft skills. For many employers, the MBA degree is not as important as graduates like to believe, due to their belief that business schools do not teach the right skills.

The least important skills an MBA graduate could have are as follows:

At most business schools, the deans are trying to get their graduates hired, even though it’s not an easy task. For this purpose, they undertake partnerships with large companies such as Google or Amazon, and this network becomes wider with every year.

At Chicago Booth Business School, there is a whole team whose work is to advertise and promote their MBA graduates. To improve the hiring figures, schools have to persuade employers that their graduates possess the so-called soft skills – working with people, networking, solving complex problems etc.

For some employers, an MBA degree is not the first thing they look for in a candidate. At some UK companies, like Servest, it’s not even a requirement for executives to have an MBA degree. Those that do didn’t get employed by virtue of being MBAs: it was just due to chance.

The rarest skillsets among MBAs

According to business representatives, the most difficult to recruit are the following skills:

As most employers acknowledge, it’s not even the degree they want, it’s a type of personality. It has been noticed that MBA degree holders are rarely among the best performers at companies. This is due to the large amount of theory they learn at business school and to the small amount of practice they get.

The easiest skills to find in MBA graduates are the following:

Additionally, some employers explained that while business schools prepare their MBA students for work at senior executive positions at large companies, it’s not actually what most businesses need. For instance, if a new recruit wants a job of a product manager at a tech company, it’s better for them to be more knowledgeable in programming than in management.

Do you want to learn about the most popular business schools? Join MBA25 event in Kyiv!